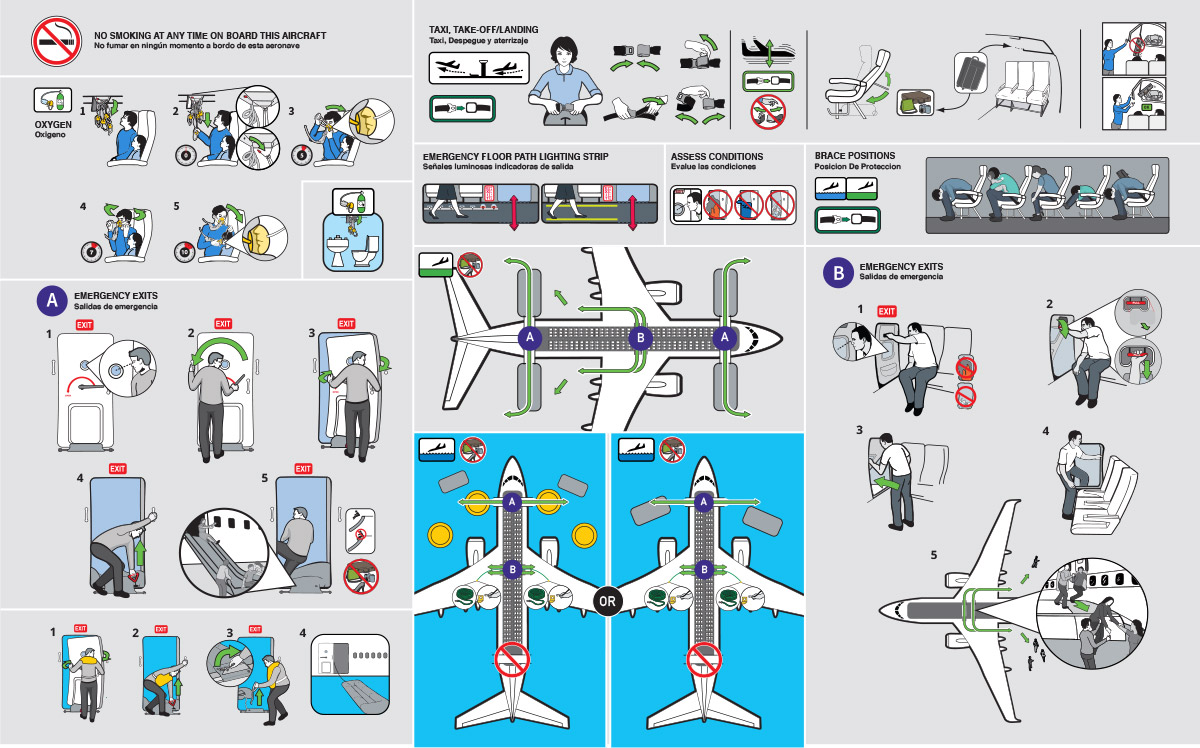 Educating the public without the use of language

Since 1971, our team of artists has been creating airline safety information cards for carriers around the globe, distilling complicated instructions into instructional illustrations that inform and teach. Agnostic to language, literacy, age, and education level, we communicate critical information quickly, with an eye to full comprehension and compliance.

More about us
WE DRAW ON OUR EXPERIENCE

In classrooms, communities, and municipalities

For public spaces that must comply with postings for regulatory purposes, emergency instruction, or other important information from voting machine instruction to users of municipal ticketing equipment, we help unify communications among a diverse audience. 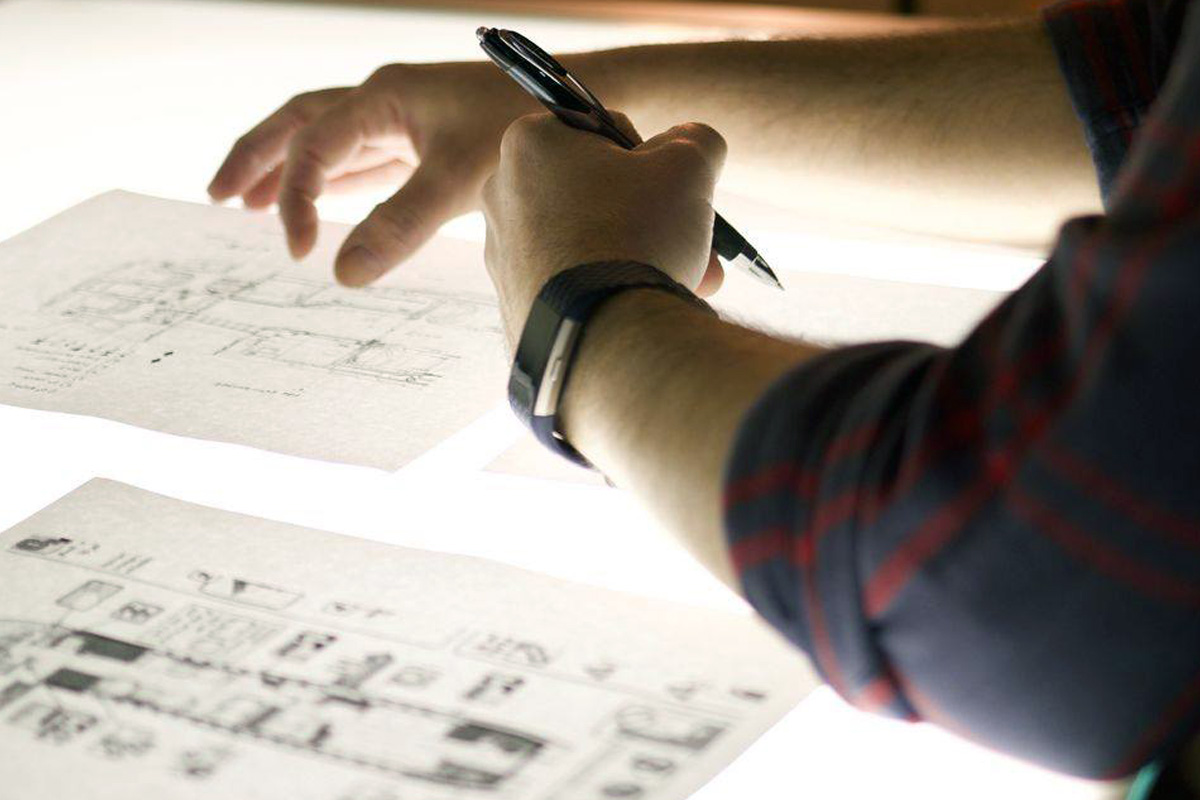 WHEN WE WANT TO INFORM A DIVERSE AUDIENCE

We utilize the art of Critical Information DesignTM

The Client Challenge: Washington State passed a law creating a new primary election system. The new primary process was one of the first of its kind in the nation, and had large room for confusion and voting error. The Washington Secretary of State Office needed a partner with analytics experience, proven comprehension statistics and the ability to design a clear communication piece that would be mailed out to every household in Washington State. The design would also be used in all other forms of marketing; digital, signage, on mail-in ballots, and television.

The Interaction Group Solution: We spent three months analyzing the new voting process and testing the public for their knowledge of it. We determined that at least one of the basic process steps of voting within the state was confusing to more than 80% of the population. Our team worked to design a piece that would address not just the new process, but also the most common voting errors. Our piece was vigorously tested for comprehension and accuracy.

Success/Savings:  The final version of our research reports, designs and technical illustrations was completed 14 days early and with a 92% comprehension rate. The resulting marketing campaign was launched and used for years after the new law went into effect.